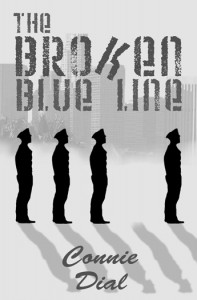 Publisher: The Permanent Press
Publication date: June 2010
Available for purchase: immediately
Synopsis: Detective Mike Turner hates dirty cops worse than criminals. He’s back in LAPD’s Internal Affairs, assigned to a special surveillance squad where he encounters a trio of uniformed thugs who prey on the city they’ve sworn to protect and serve. Despite interference from department supervisors and betrayal by those closest to him, Turner pursues the dangerous, heavily-armed renegades until they target him, and it nearly costs him not only the job he loves but his life. He’s a veteran street cop who follows a trail of death and violence from the environs of Los Angeles to its bloody conclusion in the mountains of central California.
Genre: Police/Crime